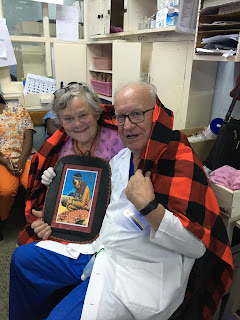 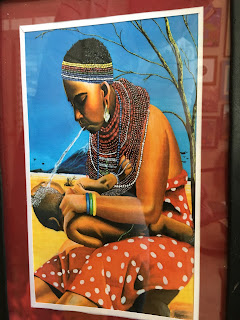 All glory, laud, and honour
To Thee, Redeemer, King,
To whom the lips of children
Made sweet hosannas ring.

It is never easy to leave.   On the day before departure, we were summoned to the Neonatal  Nursery where we sat and sweltered until nursing shift change was completed.  It is a “hot” place for good reasons.    We were already overdressed and then given a Masai blanket along with a beautiful painting of a Masai woman “warming water” (in her mouth) and then showering her baby.  We were honored by the loving, sweet words offered by the nurses.  We grew speechless and we began to sing together “He’s Got the Whole World in His Hands” with verses for the babies, nurses, helpers, etc.  We left with thankfulness for another opportunity to be with this wonderful community.

Heshima is a Swahili world with many different meanings - respect, honor, dignity.   I like the translation to “honor” since it is what we experienced and what we can give when we are at Tenwek.  There are probably many reasons we are given this gift of heshima not the least of which is our age!

In the United States we are more familiar with the word ”respect", but I would propose that there is a significant difference.  The first is that in Kenyan culture, “honor” is a bigger idea.   It is described by Raymond Downing in a dialogue reported in Global Health Means Listening.

“Two days later I asked Dr. Wafula how he would translate heshima. Honor, he said. And which would he prefer—to be honored or respected? Honored, he said”

Another reason that I like this Swahilli word is that it is used to describe an organization that brings care to children with special needs.  What happens at this organization in Nairobi is truly miraculous.  Children with severe limitations bring honor to life and teach us all to honor their courage and the courage of their families. (See prior blog: Troops Arrive).   We were privileged to see that same courage in the nursery at Tenwek and were honored to be a witness to it.

Upon returning to the US we celebrated Palm Sunday and sang the old words of praise and honor, but now with the experiences of “heshima”.  Thanks and honor be to a God who showers us with his Love, 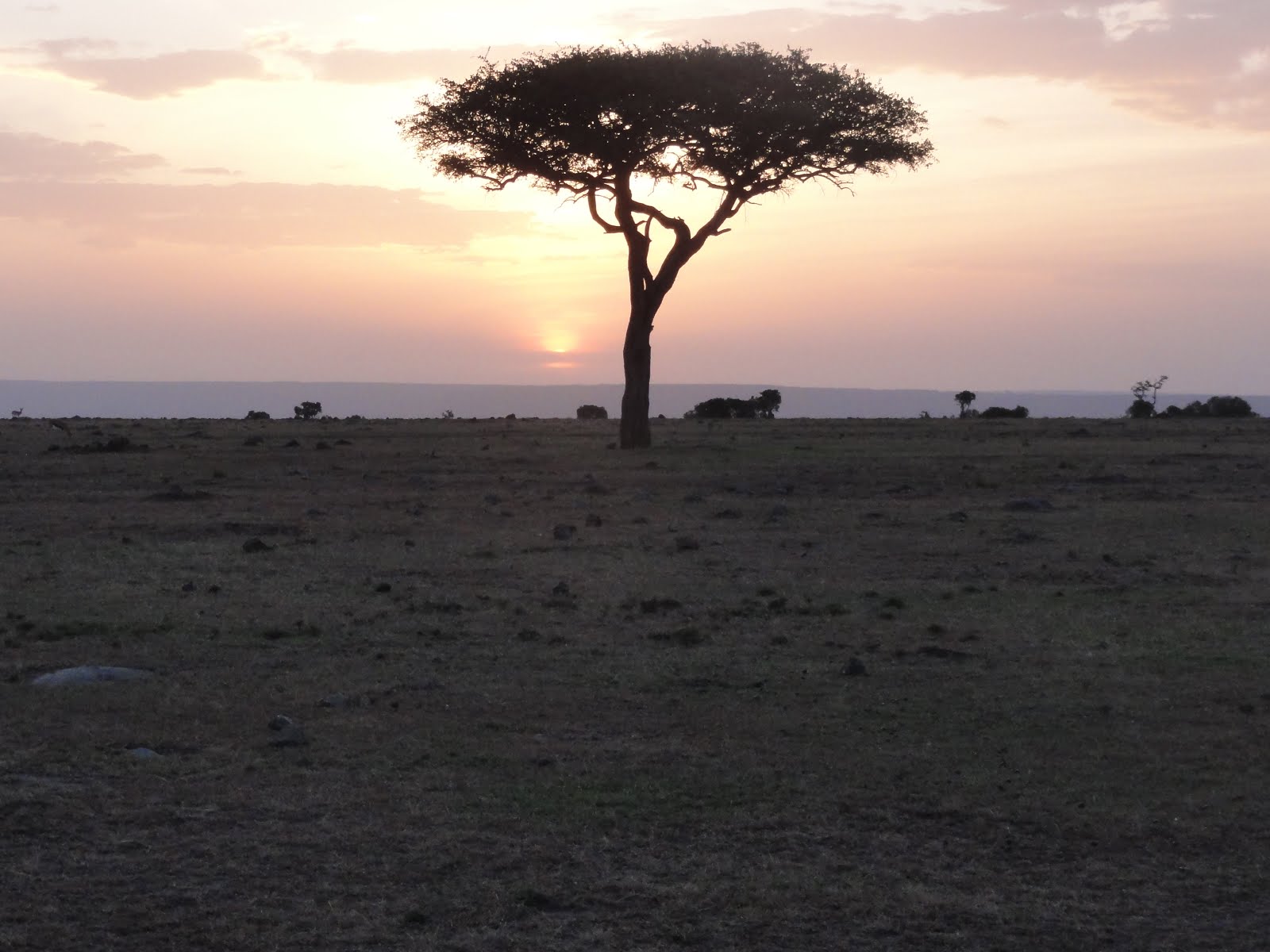